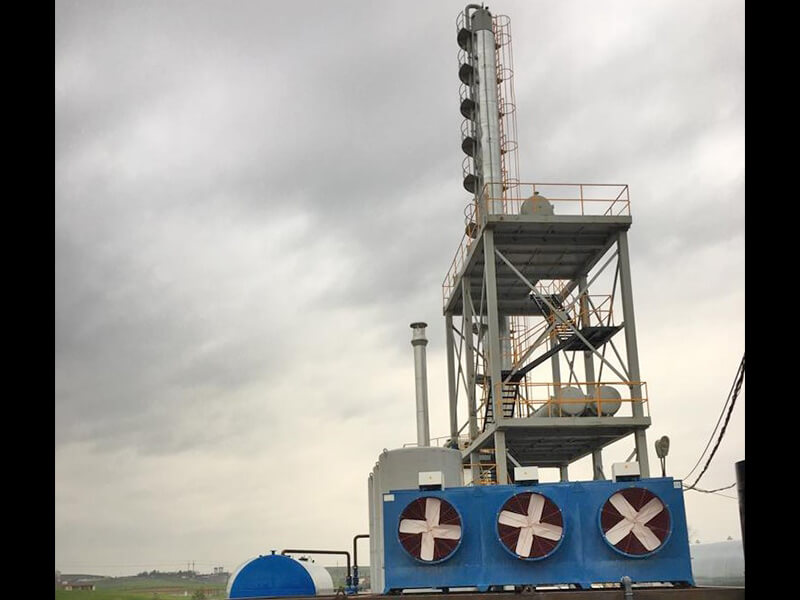 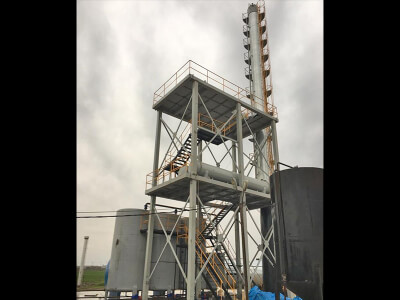 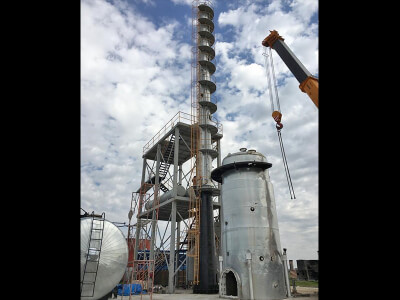 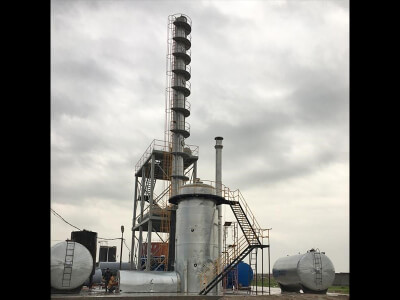 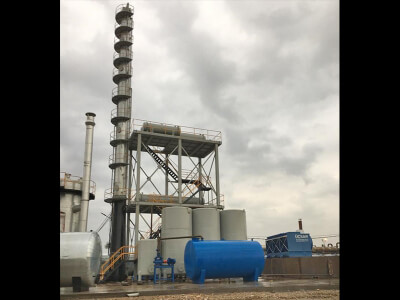 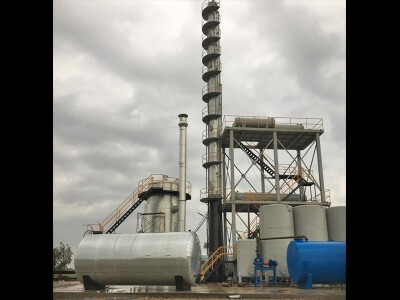 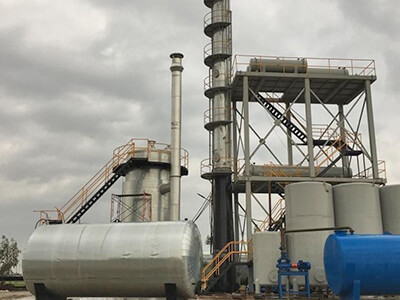 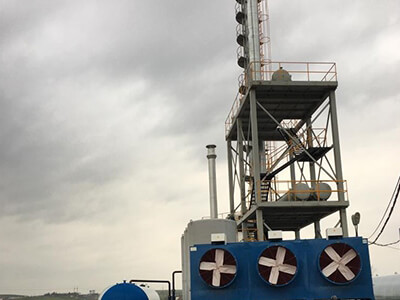 Akfen Engineering is a company with successful partnerships with its customers in terms of the plant establishment, installation, personnel training and commissioning of the plant in central Asia, Europe and Africa in the field of the installation of crude oil refinery Crude Oil (petroleum) Refineries and Operation Principles of the System

Distillation is the process of enabling crude oil to evaporate partially at high temperature and then separating it by condensing again according to the temperature. One of the basic principles of distillation is that the substances to be separated have volatile features and allow high efficiency separation.

We decompose suitable petroleum derivatives with the help of an atmospheric distillation column. The system performs multiple distillation fractionalization.

Evaporation begins with the introduction of crude oil into the column. The evaporated oil rises according to its density and passes through the tray holes and through the filling material. The part that does not evaporate (the remaining liquid) descends to the lower part of the column. This process is called fractionation (phase separation).

The distillation column consists of 3 parts.

The lower part separates the light parts that are not desired to remain in the products at the buttom. This separation process is realized either by giving with the hot oil system from the bottom or by reheating (reboiler).

The upper part is the fractional part and the desired products are obtained from this part.

In the crude oil distillation project, manufacturing, assembly, training and commissioning processes are execuded by our company with our experienced staff and consultants by taking into account the basic principles of the process. .

In order to run and operate the process, the staff support and training, requested by our customers, are provided.